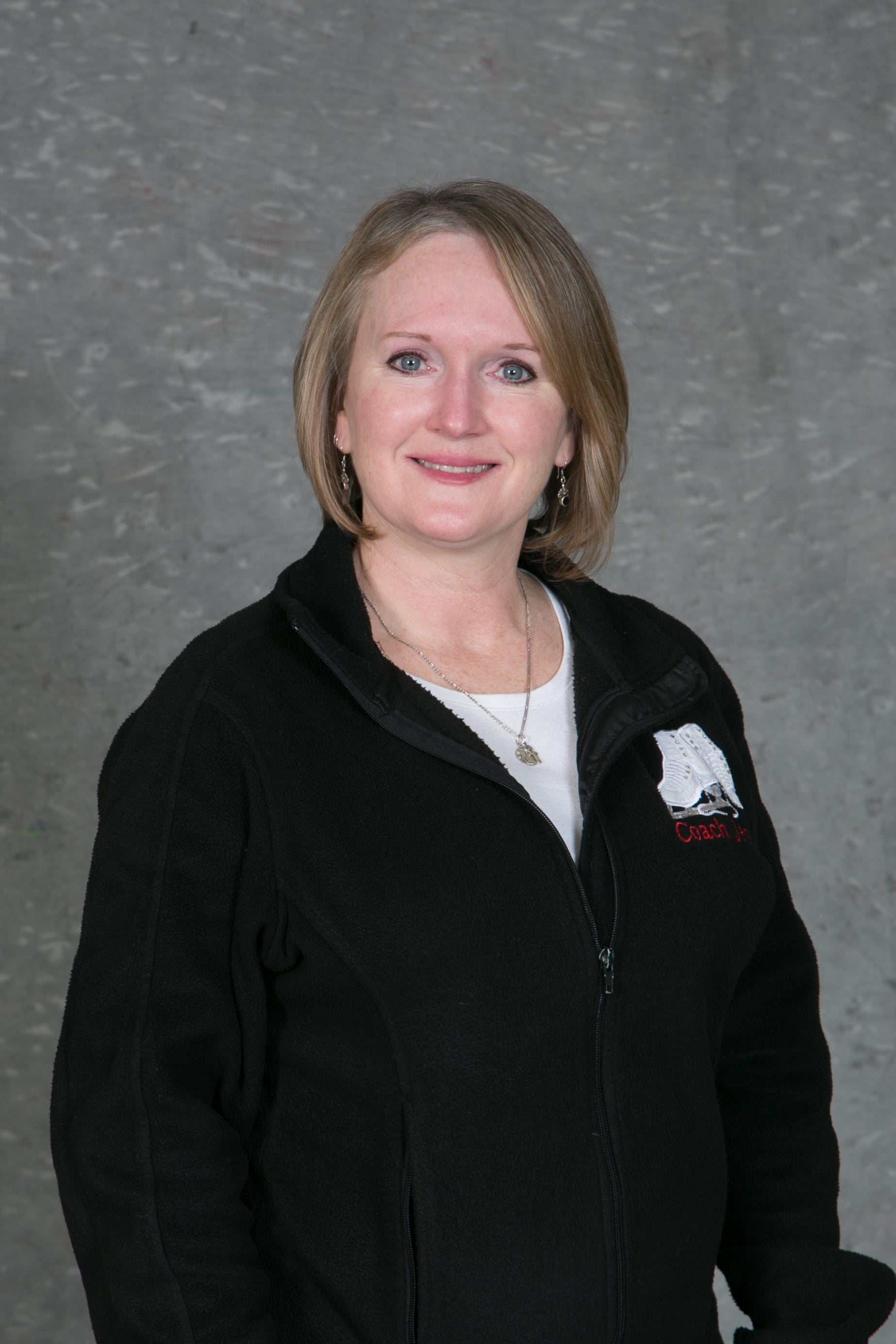 Jennifer Ward grew up in Grand Rapids, Michigan and began skating at the age of 6. She competed in local and regional competitions throughout her school years and eventually moved on to college. After two years of study, she joined Disney on Ice and enjoyed 5 ½ years of performing and touring both nationally and internationally with several different productions.. After leaving Disney on Ice, Jennifer moved to Chicago to finish college and received a Bachelor Degree in Performing Arts Management from Columbia College Chicago. While attending classes, she taught skating part time and eventually became a full time skating coach. Jennifer took over the Skating Director position in 2004. 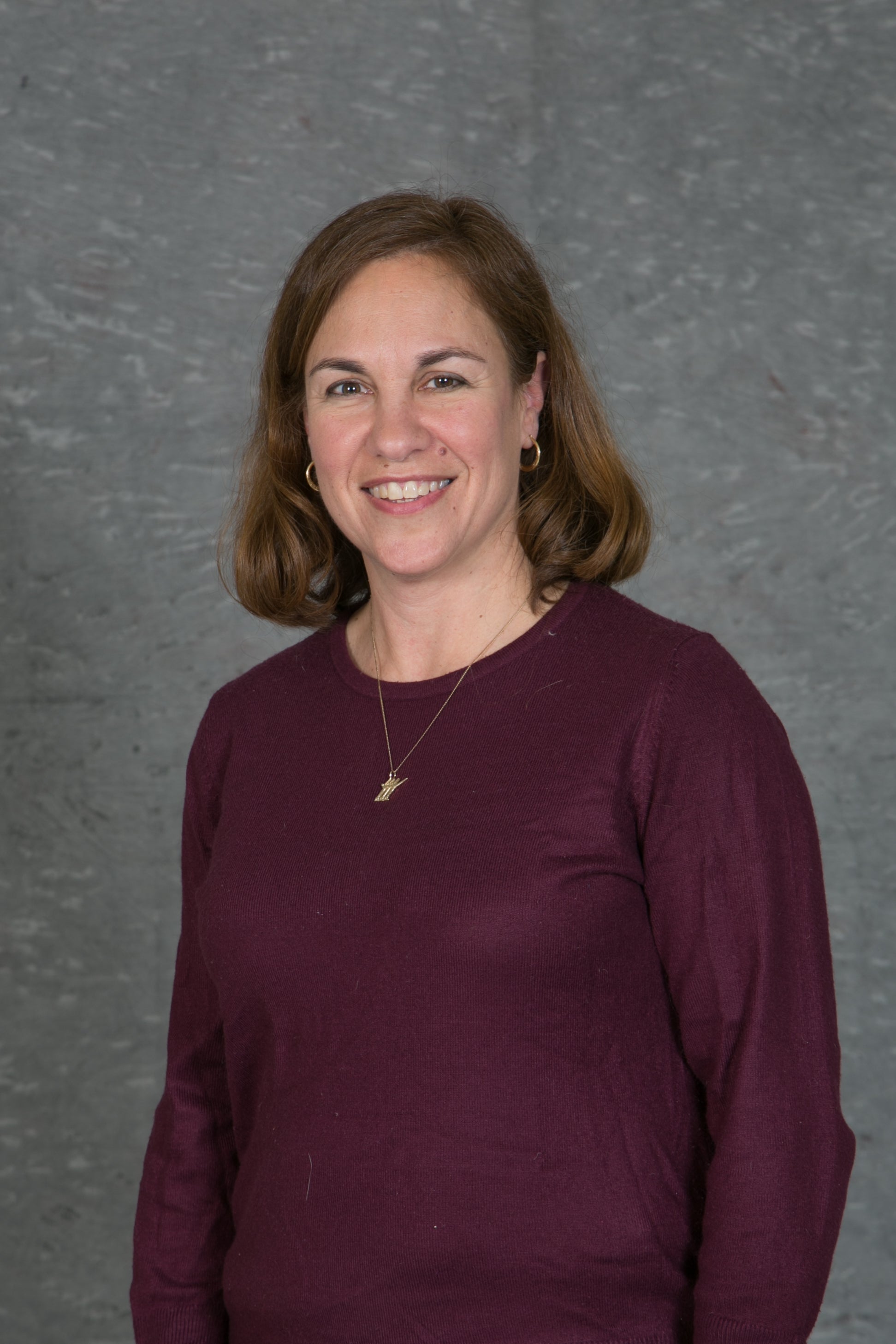 Kathy began skating at McFetridge as a child and continued through high school both individually and on a Precision (Synchronized) skating team. Kathy was responsible for forming the first official Chicago Skates Synchronized skating team here in 1988. Since then, she continued to coach with Chicago Skates - 32 total years, coaching 36 teams! This past year Kathy was recognized by United States Figure Skating as one of the top 100 contributors who has made a significant impact at the club level, through hard work, time commitment and ingenuity. 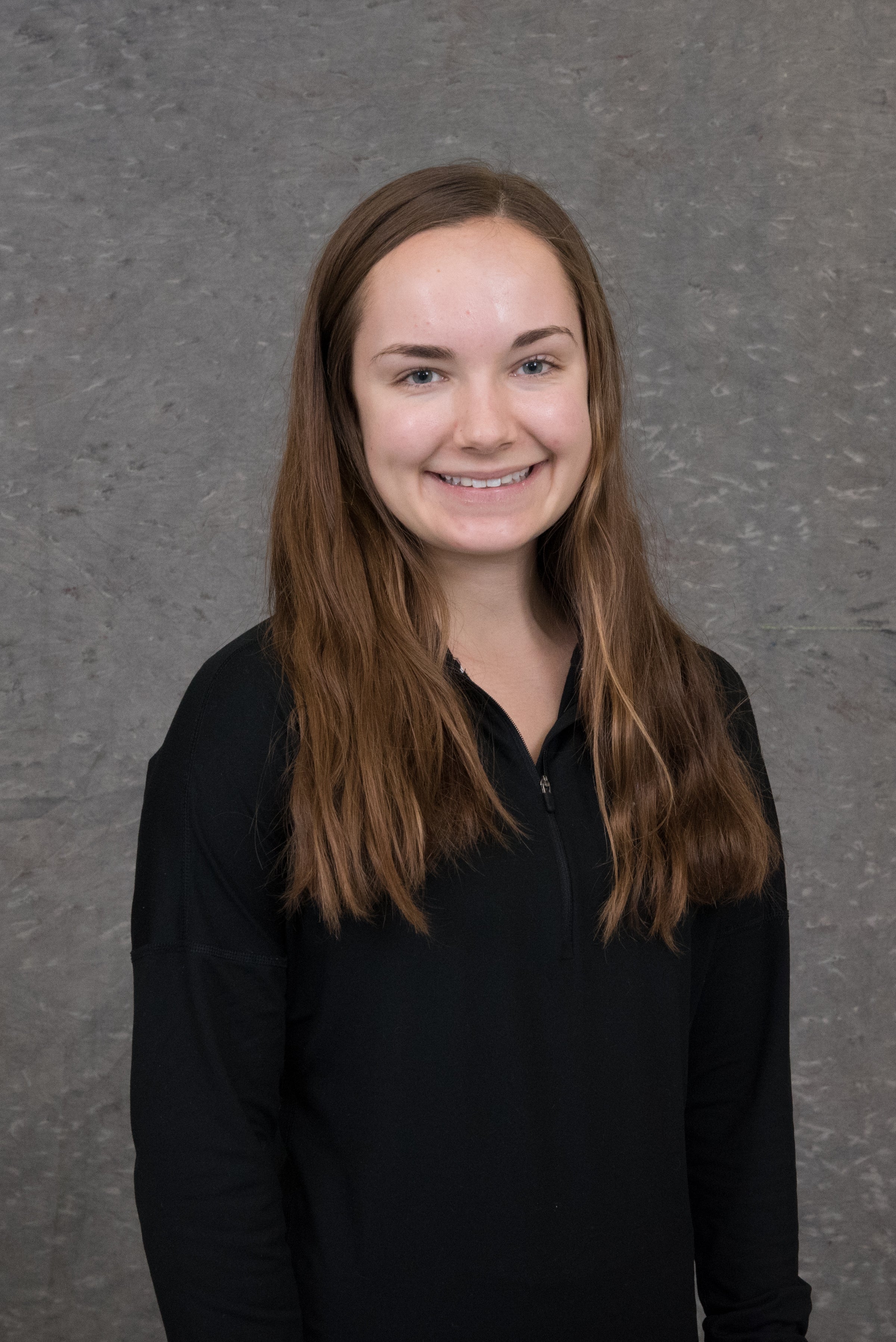 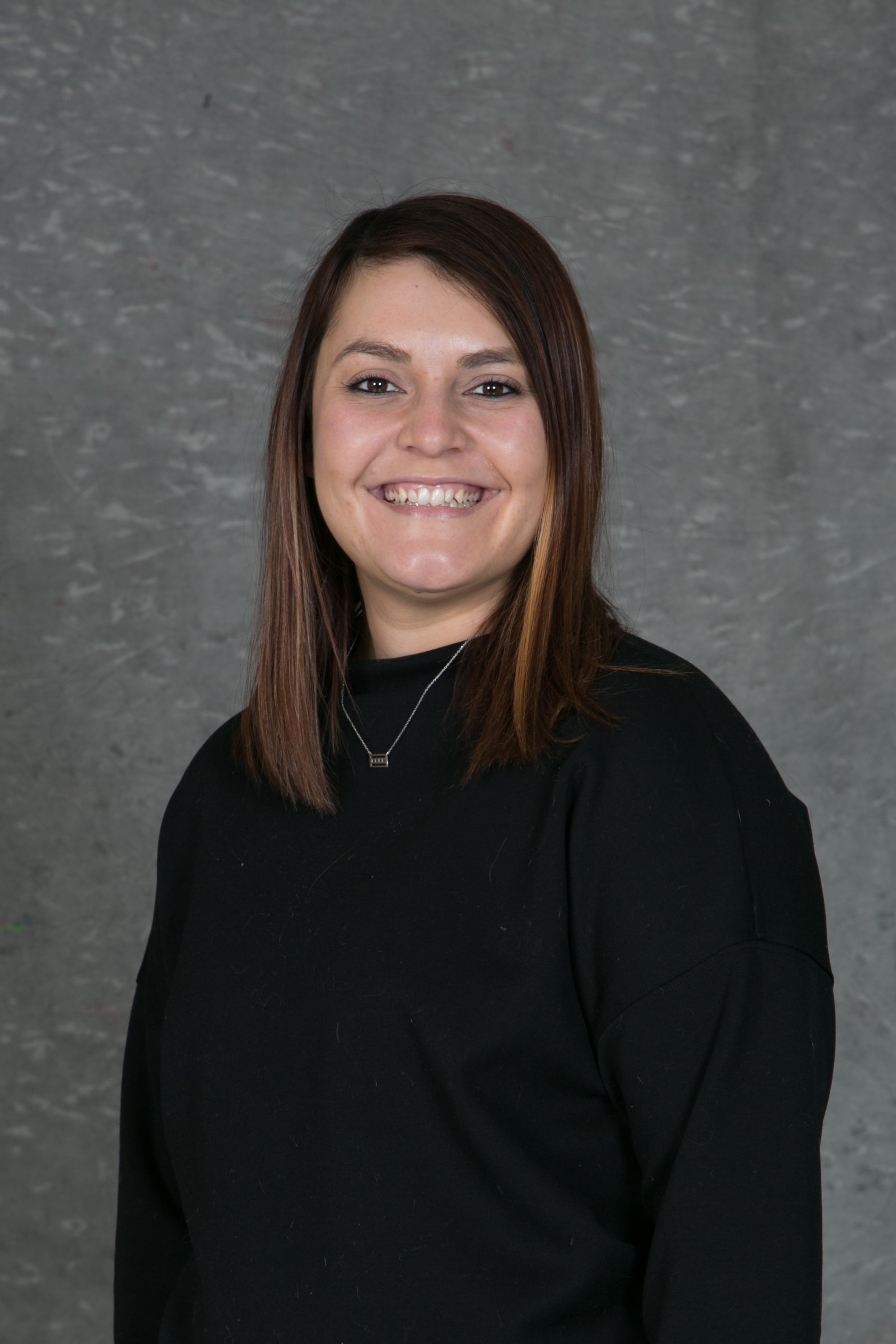 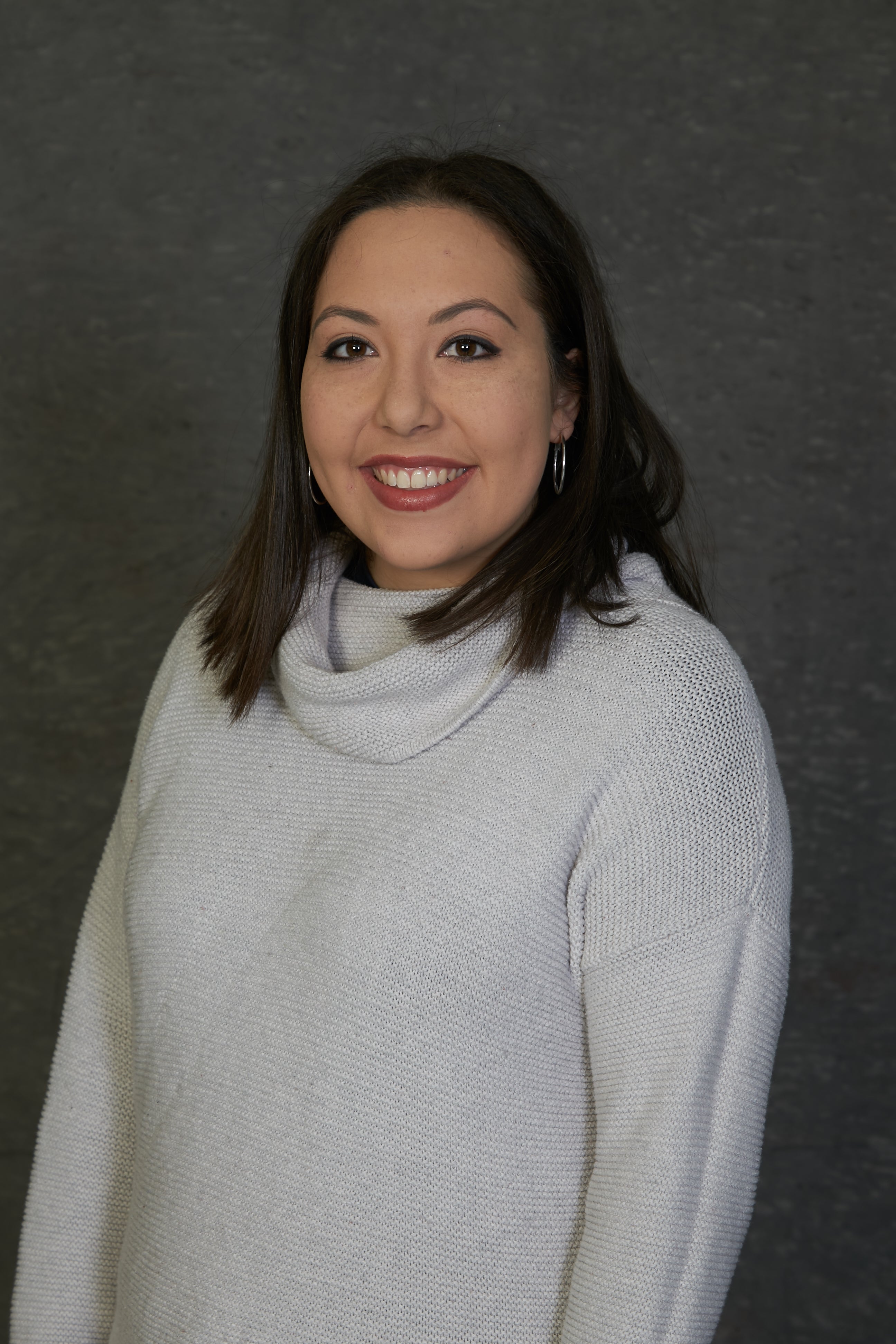 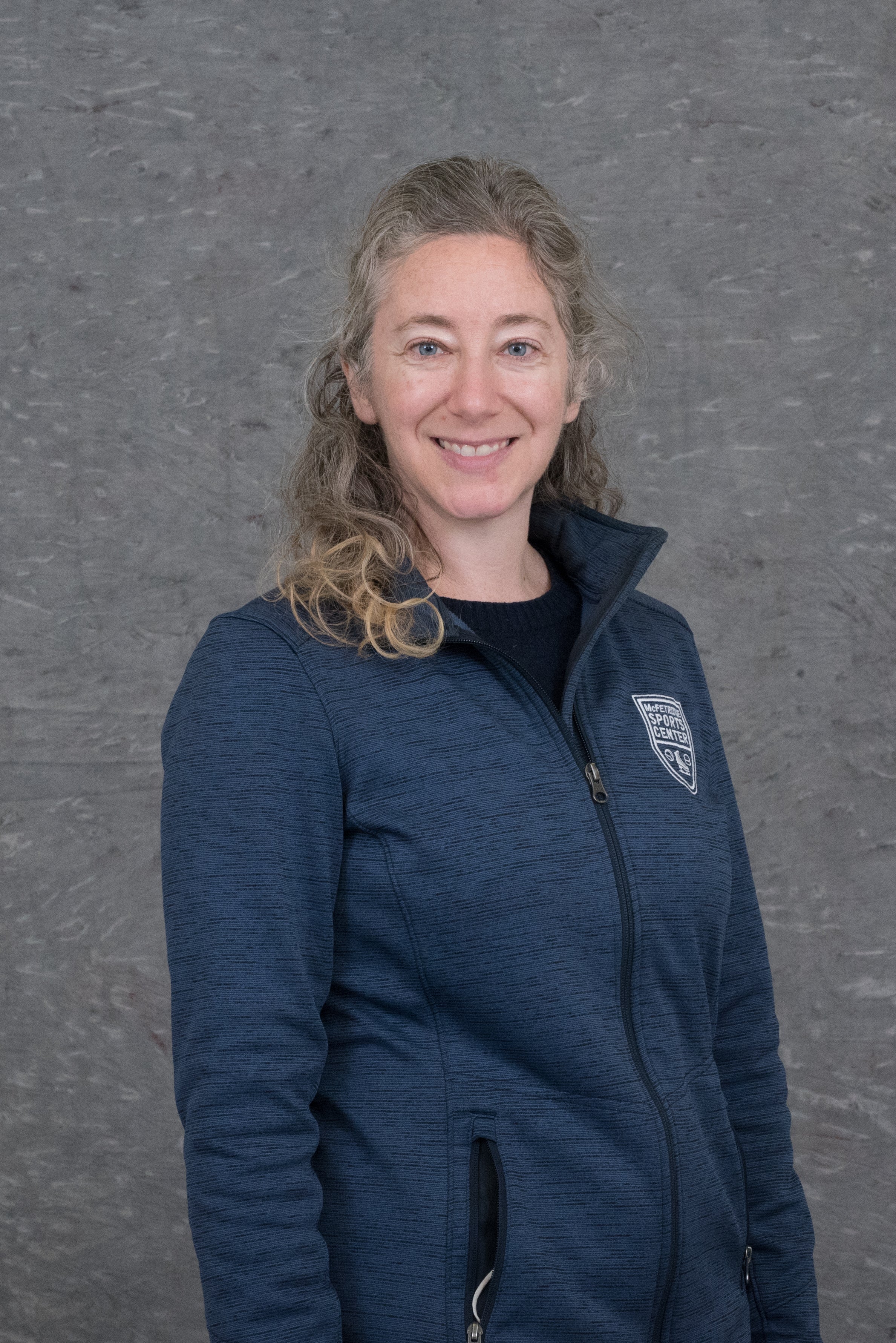 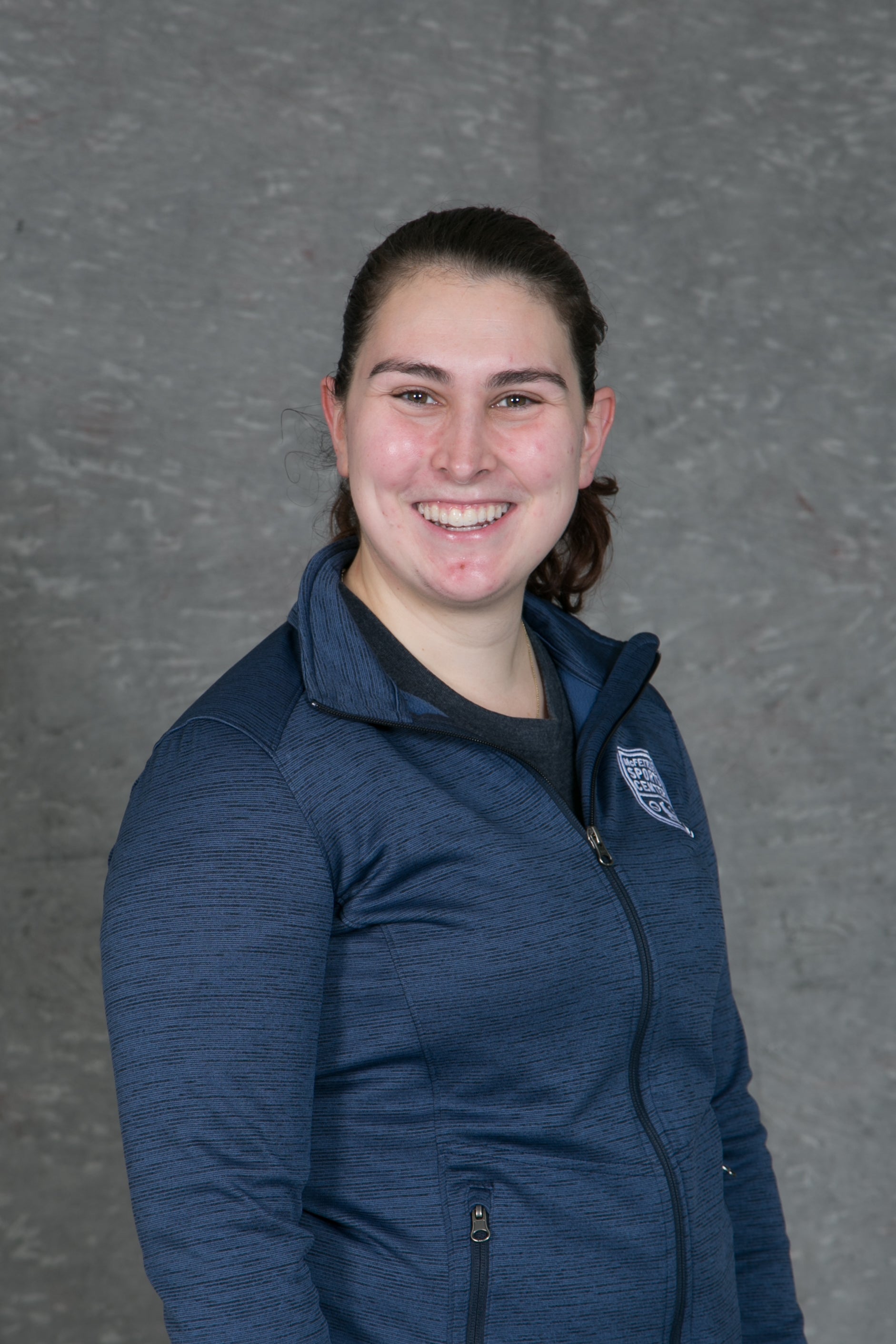 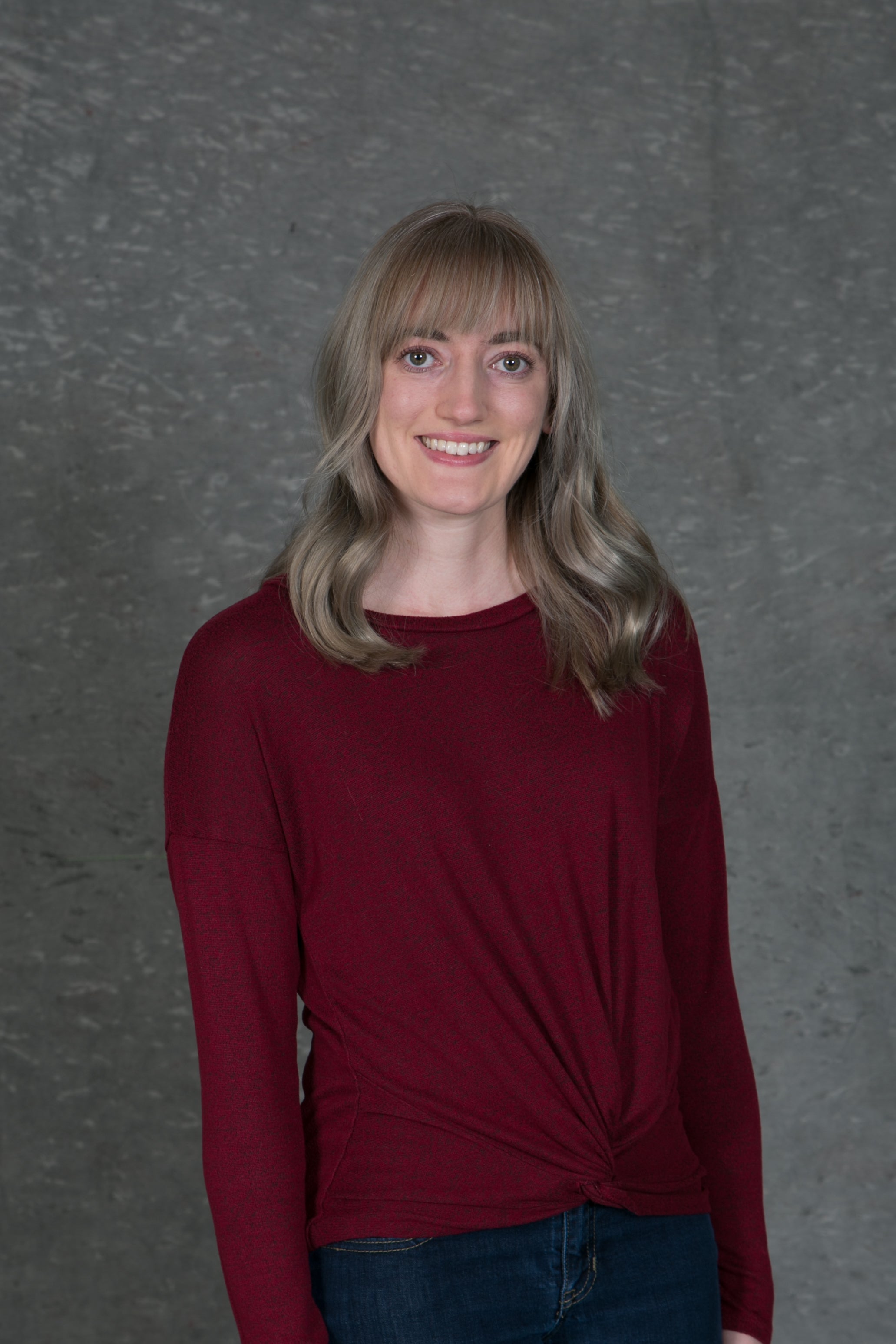 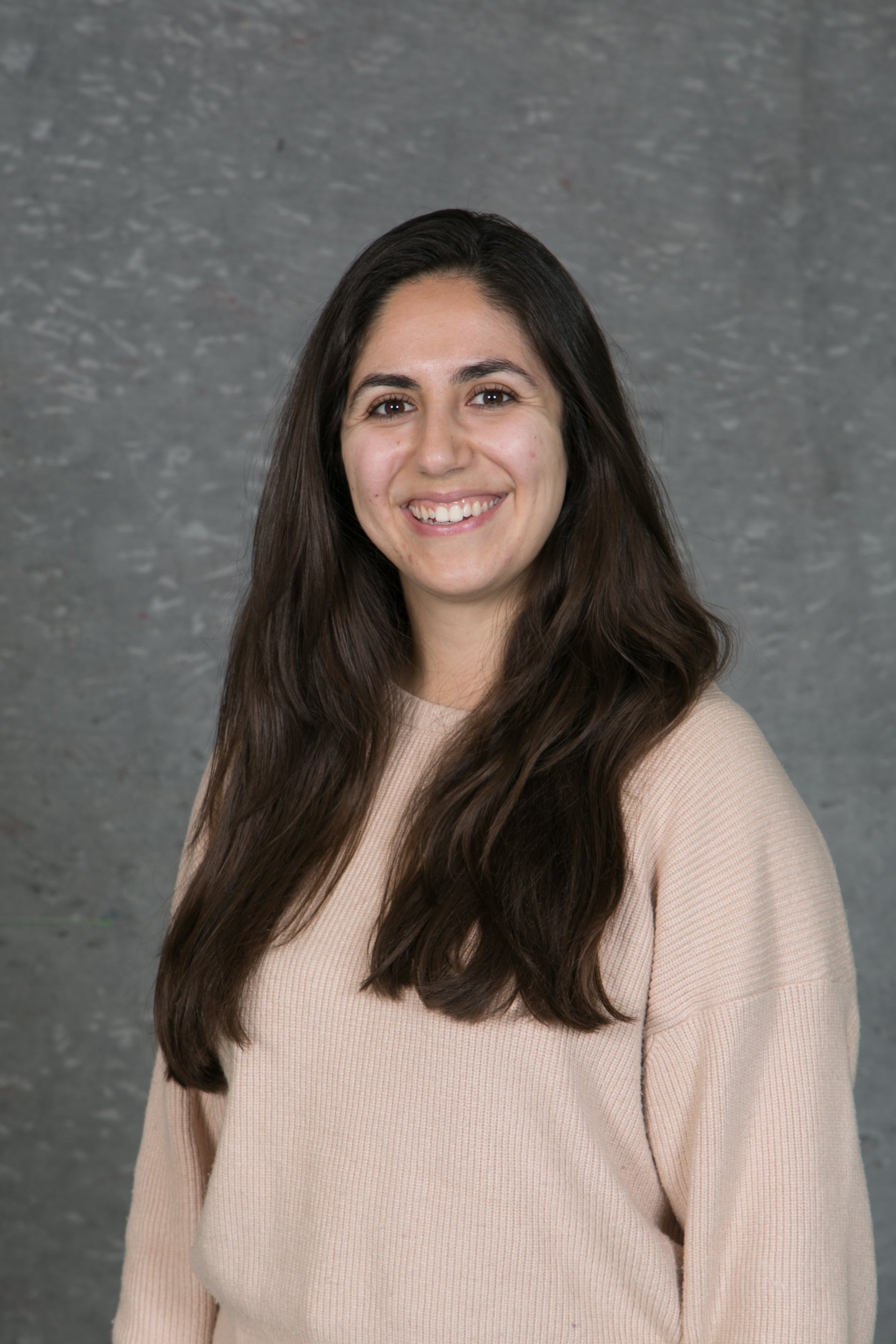 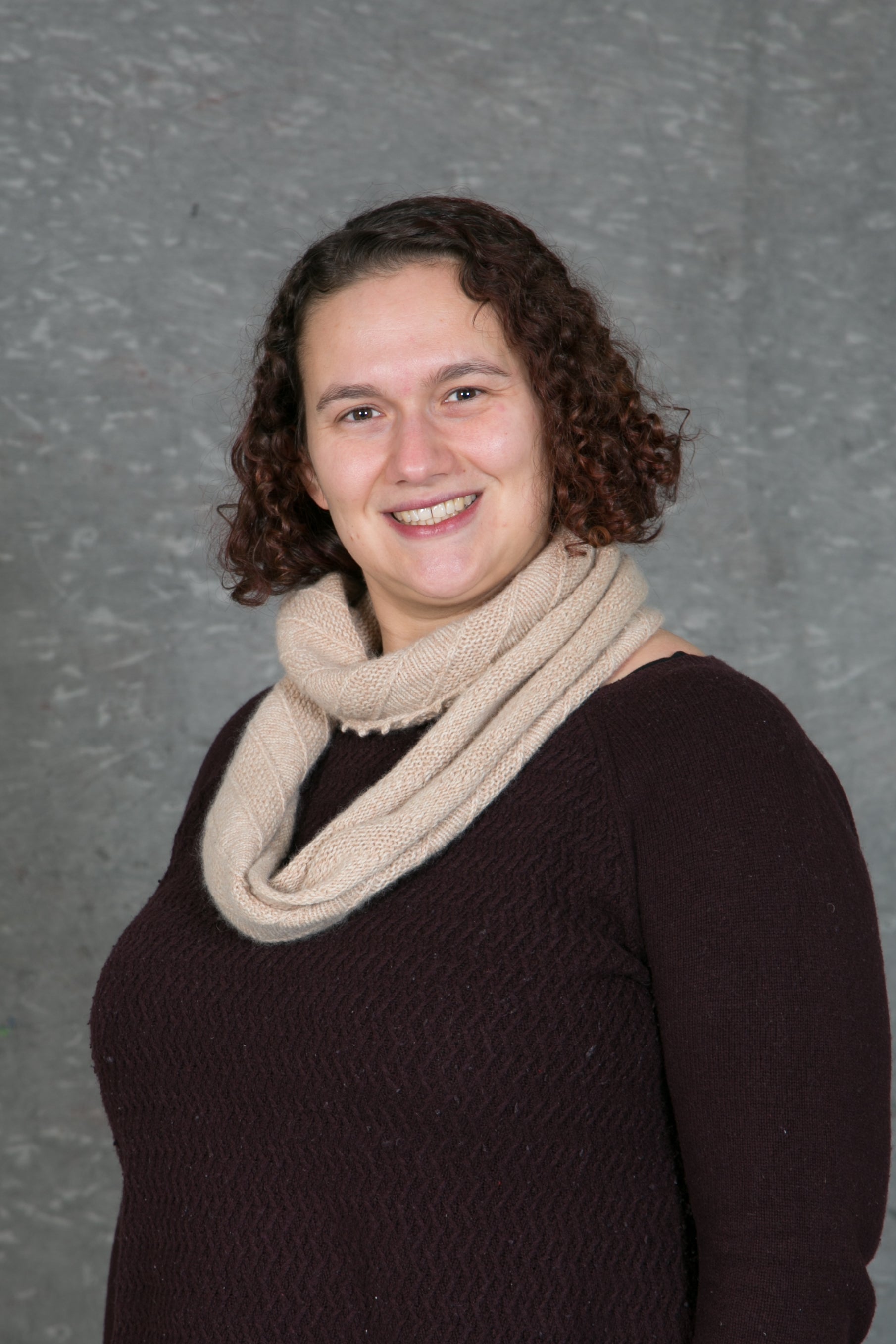 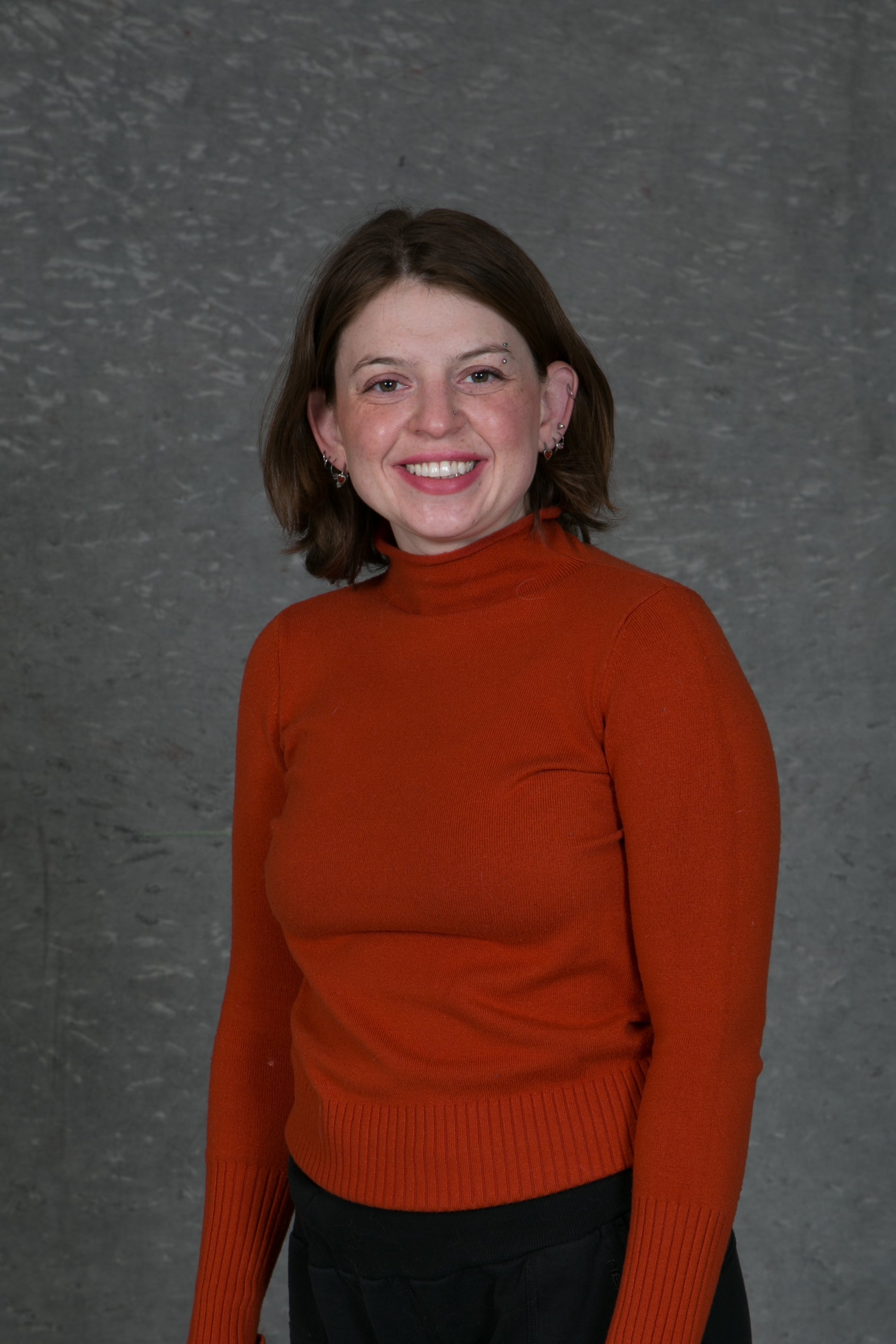 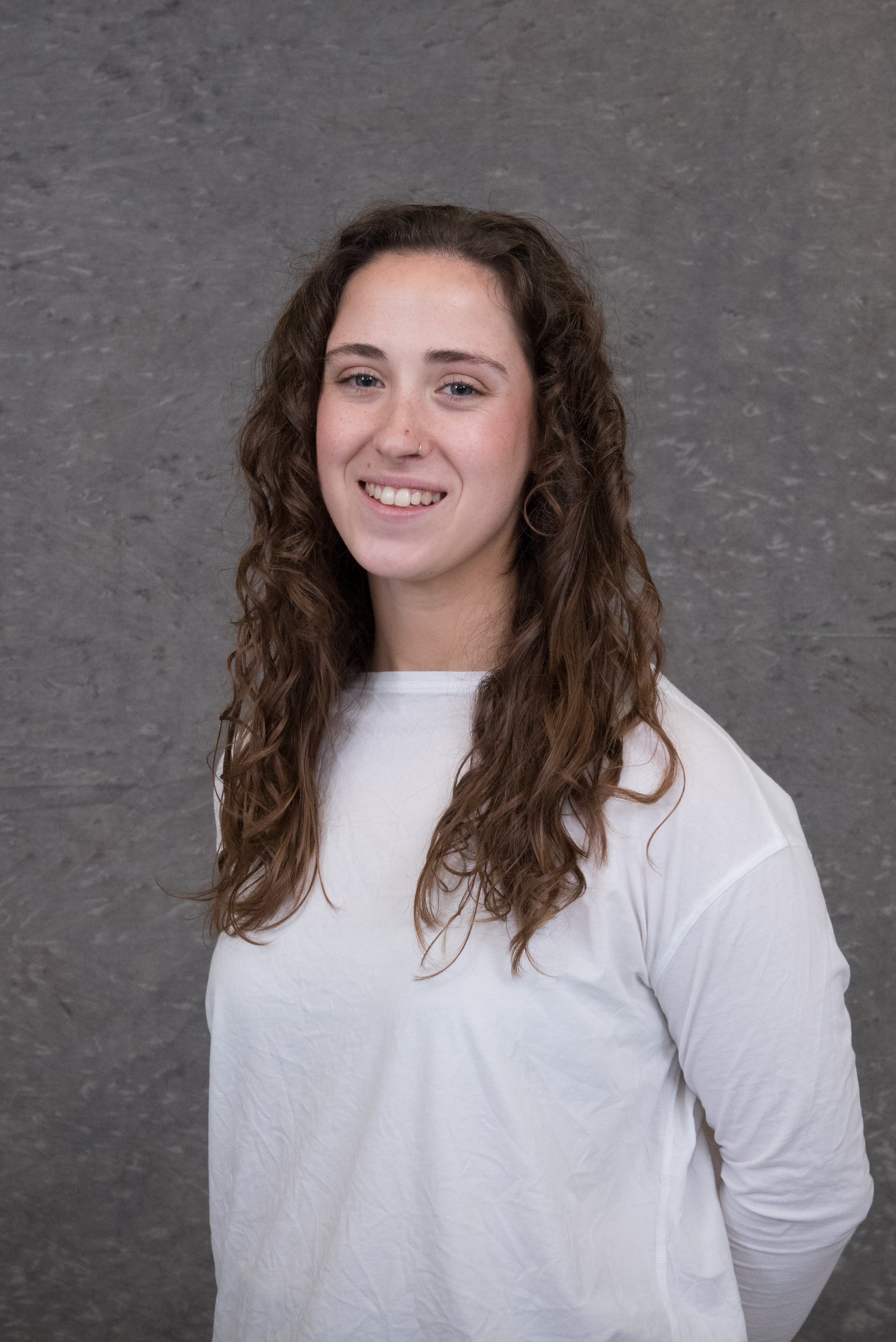 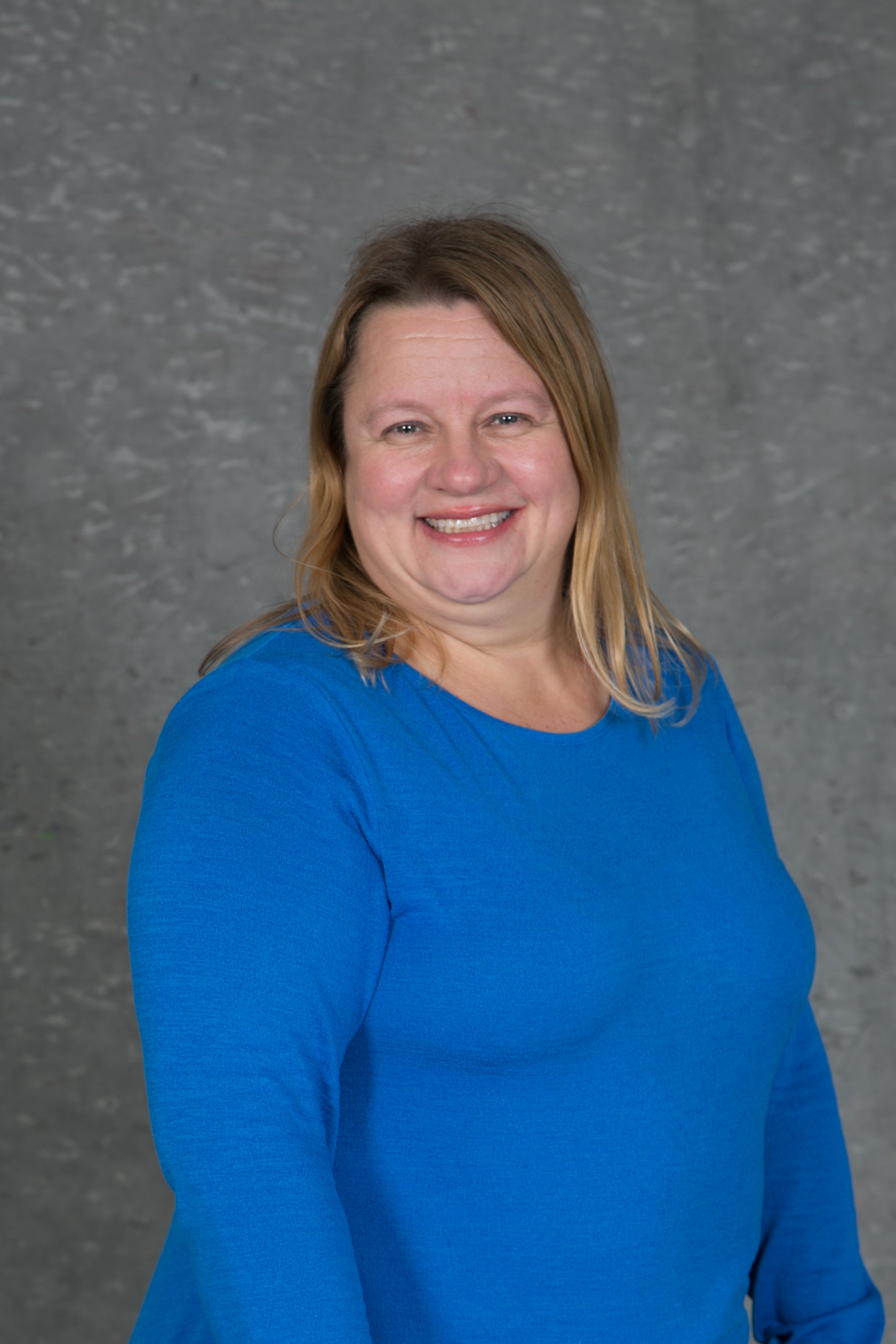 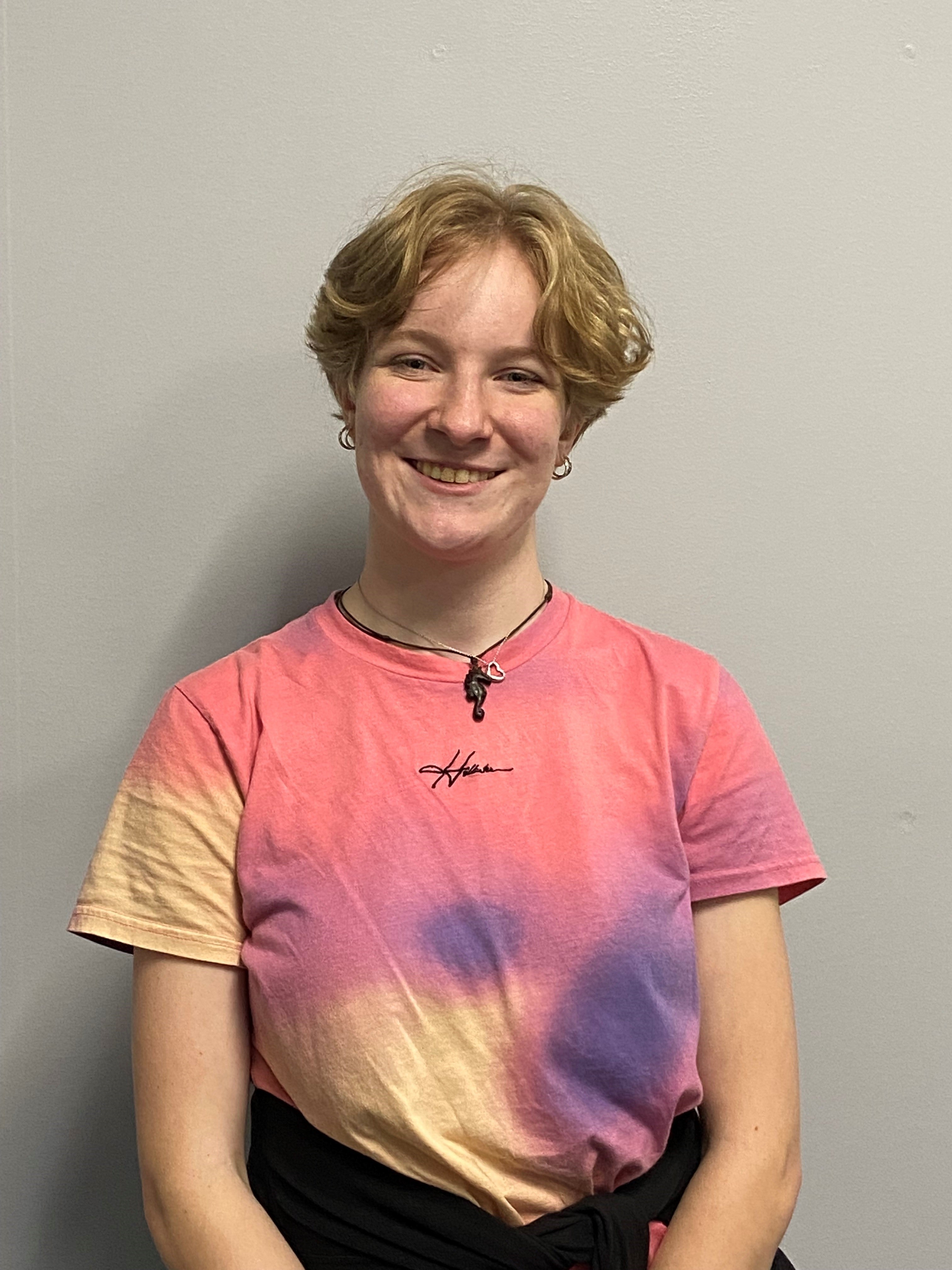 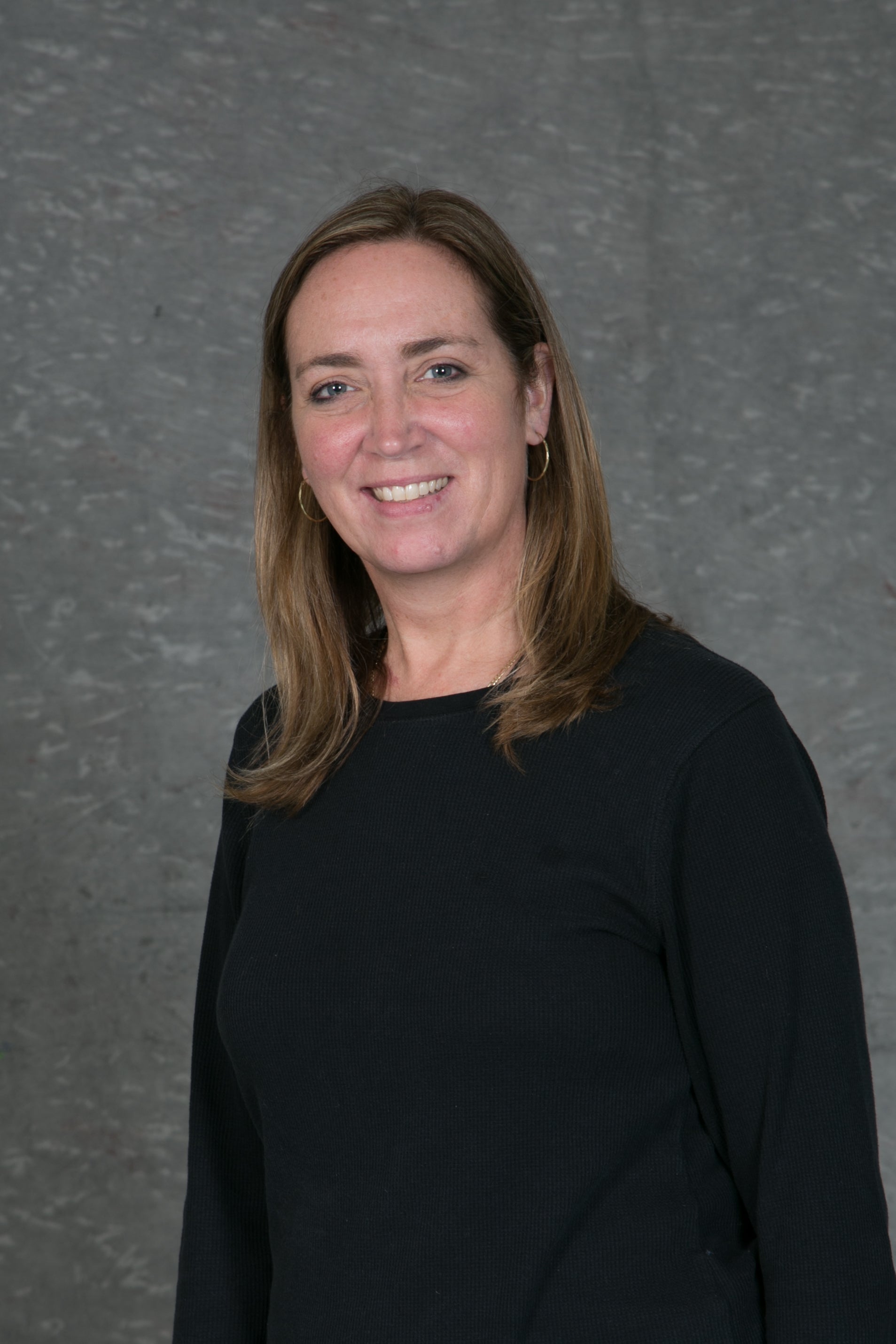 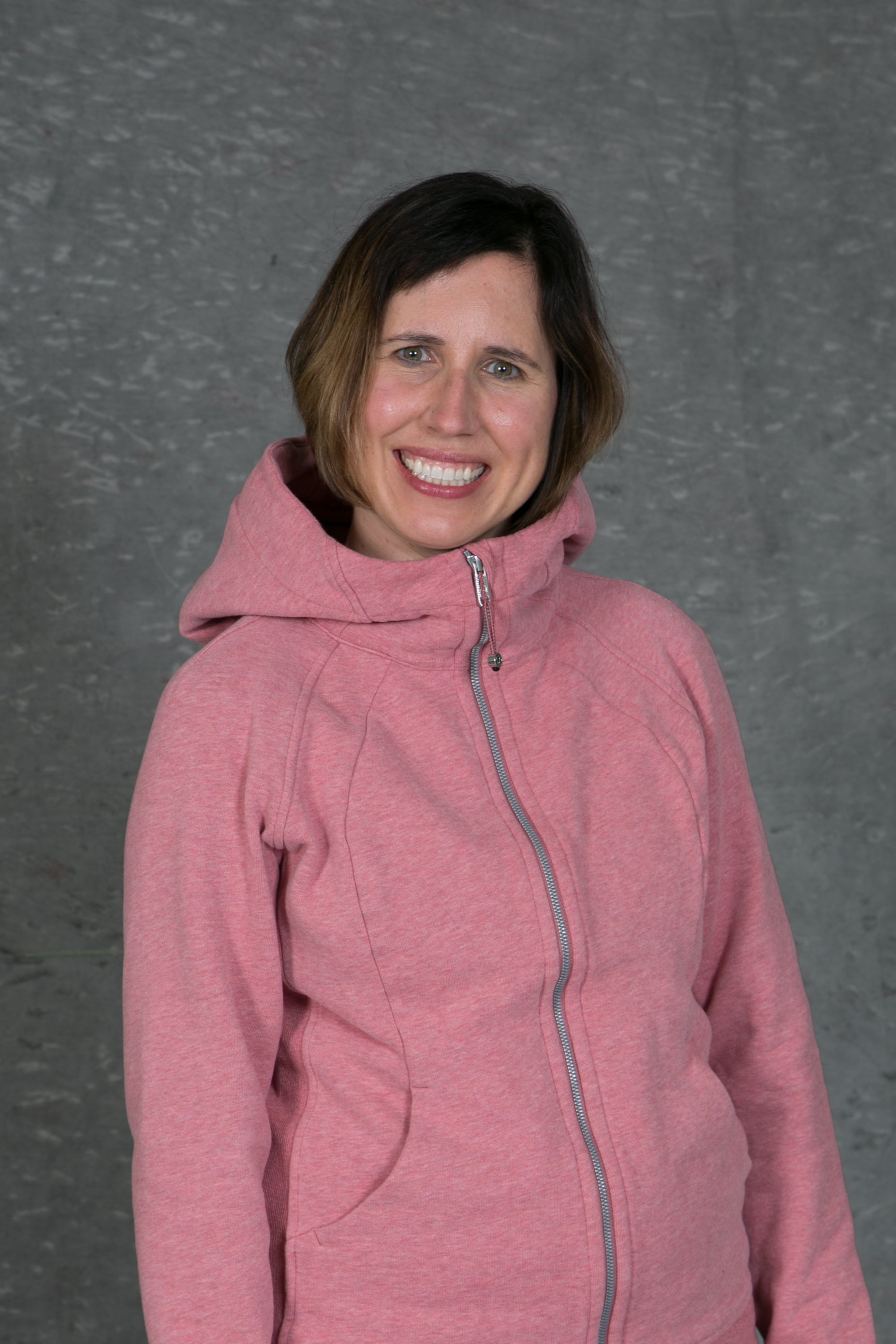 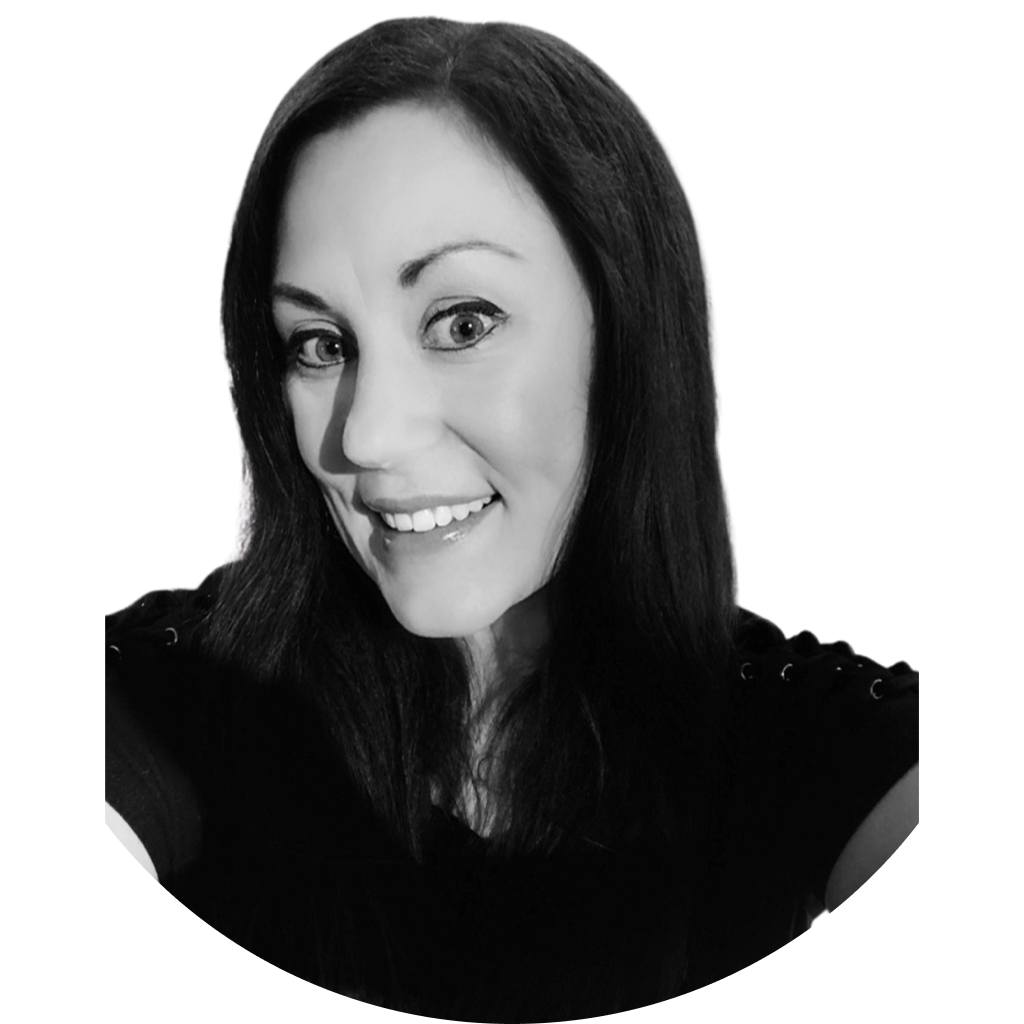 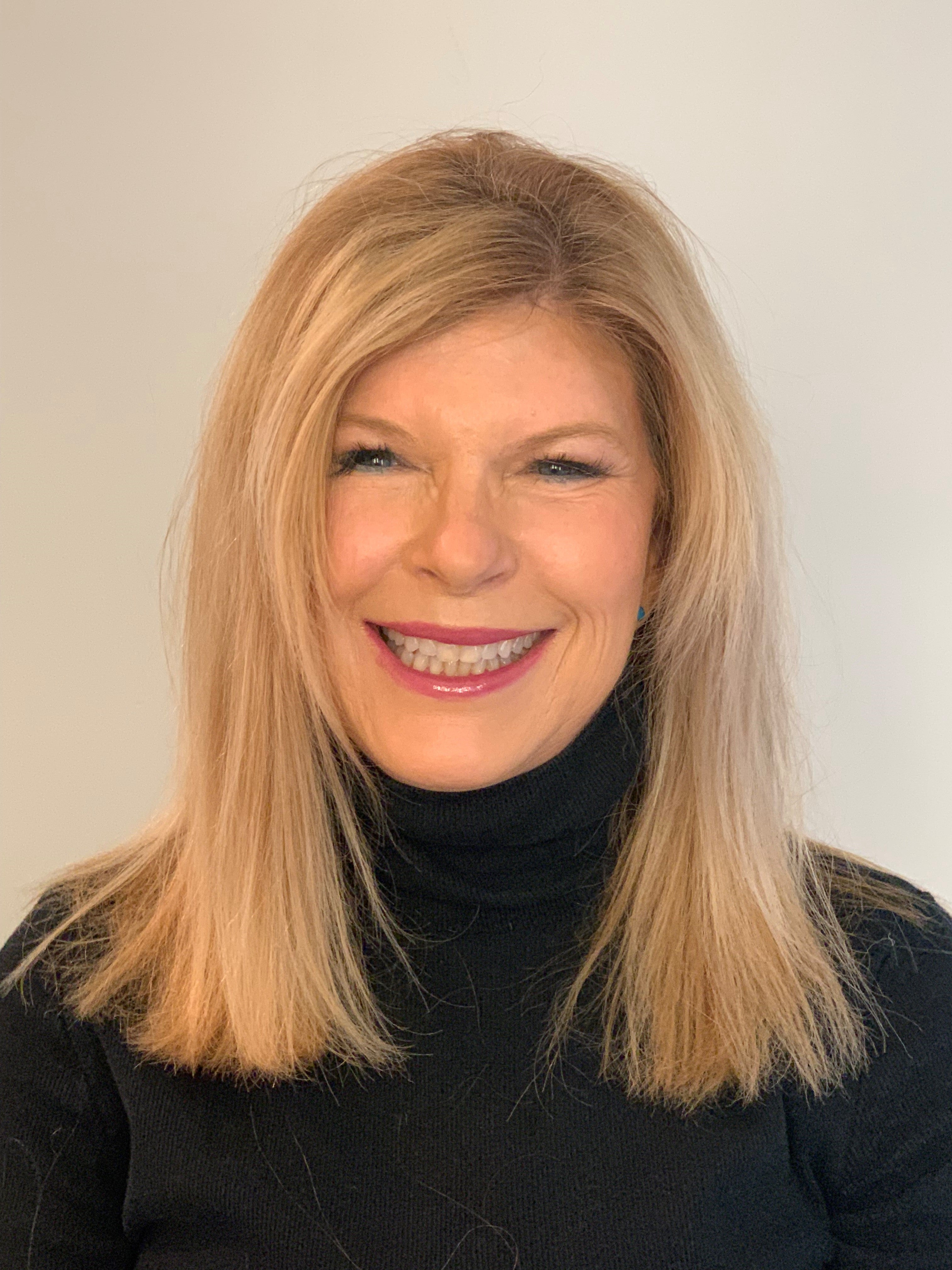 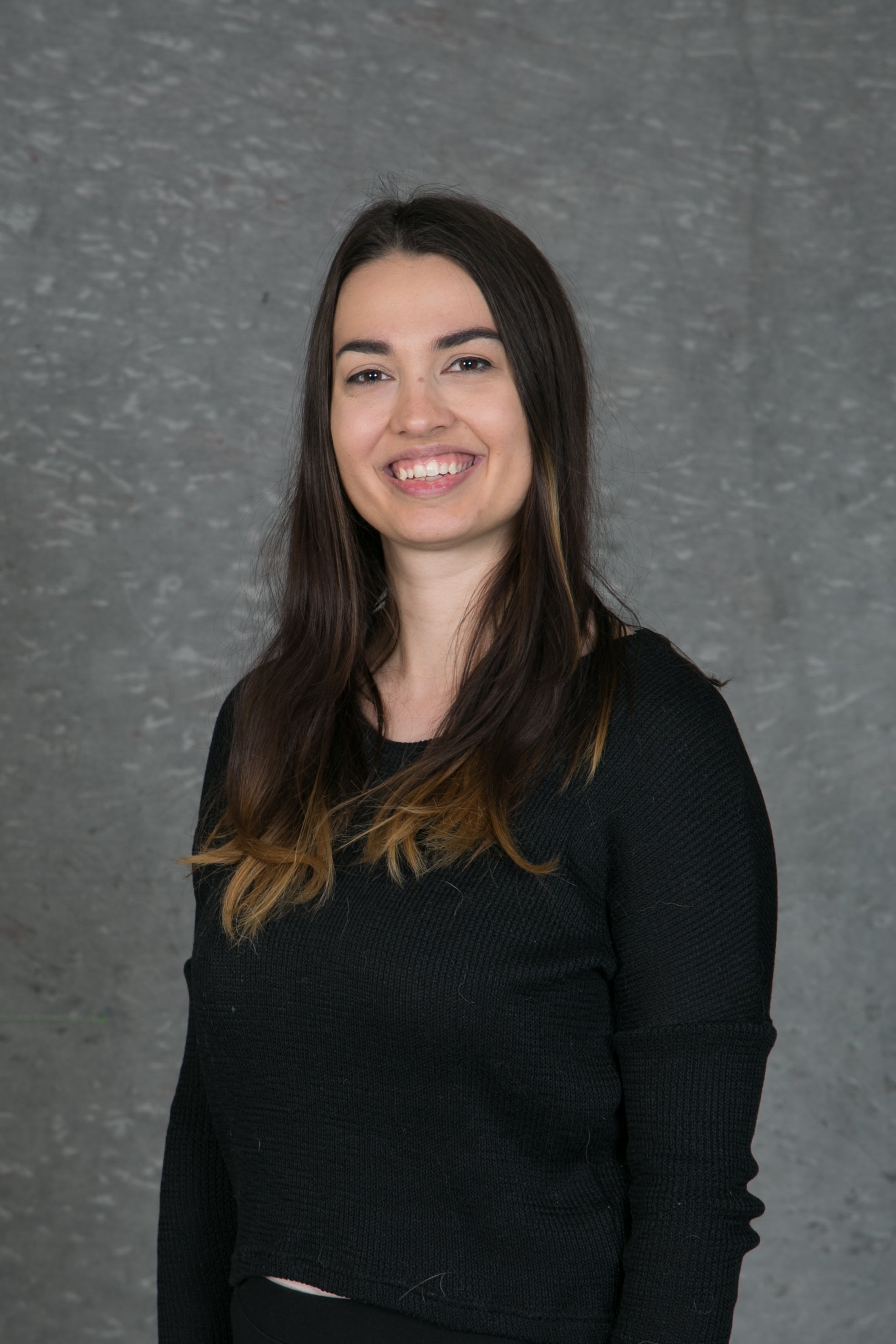 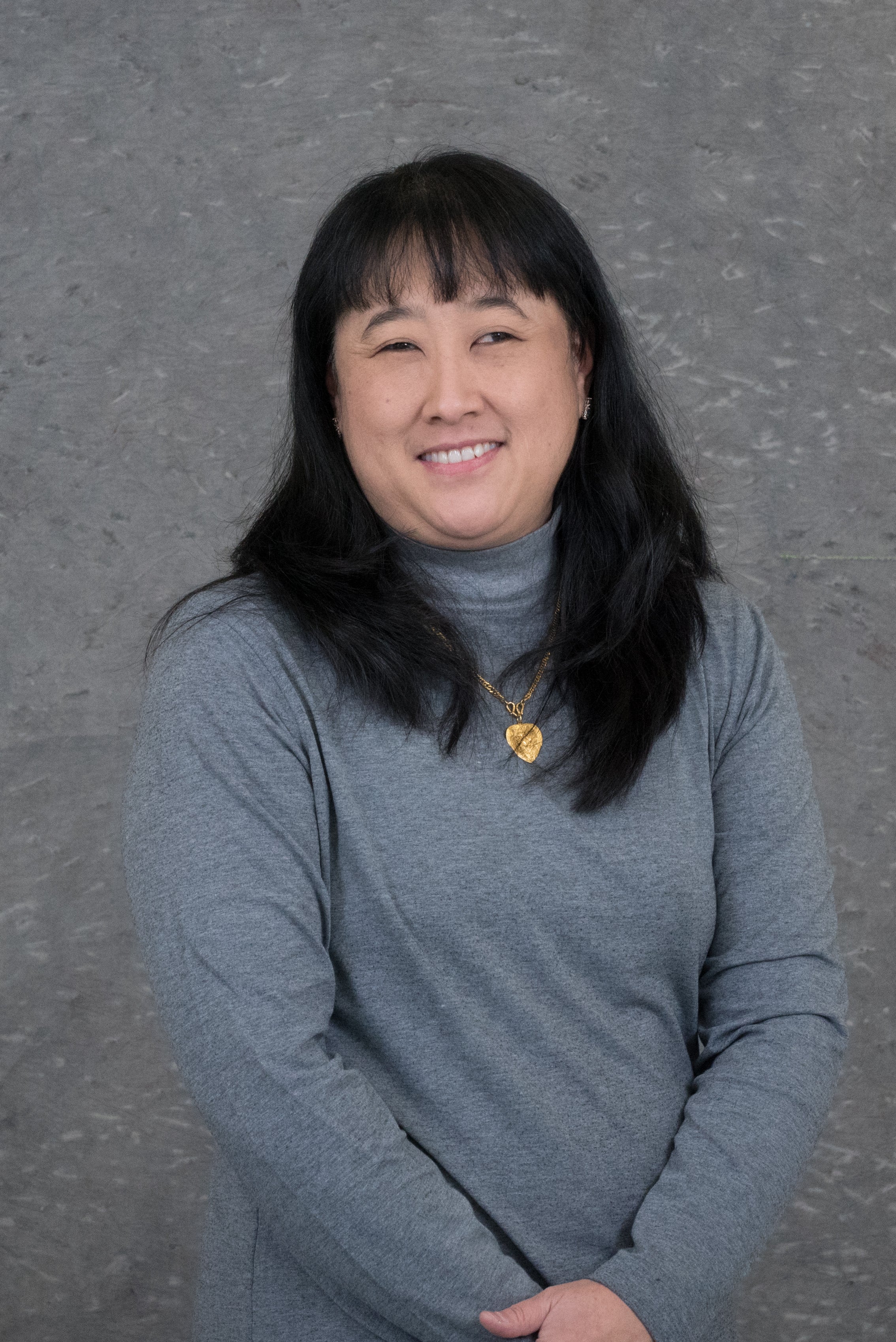 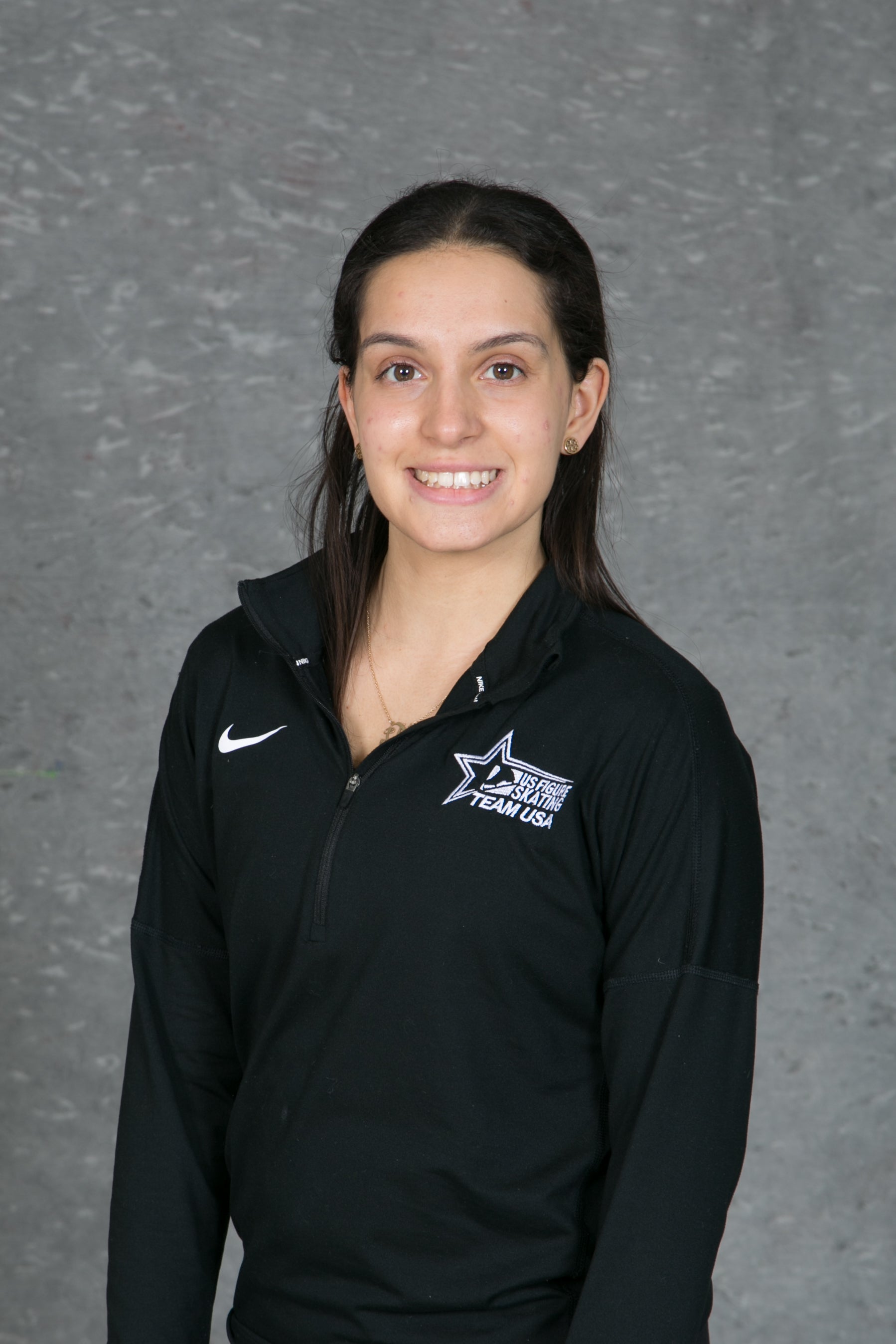 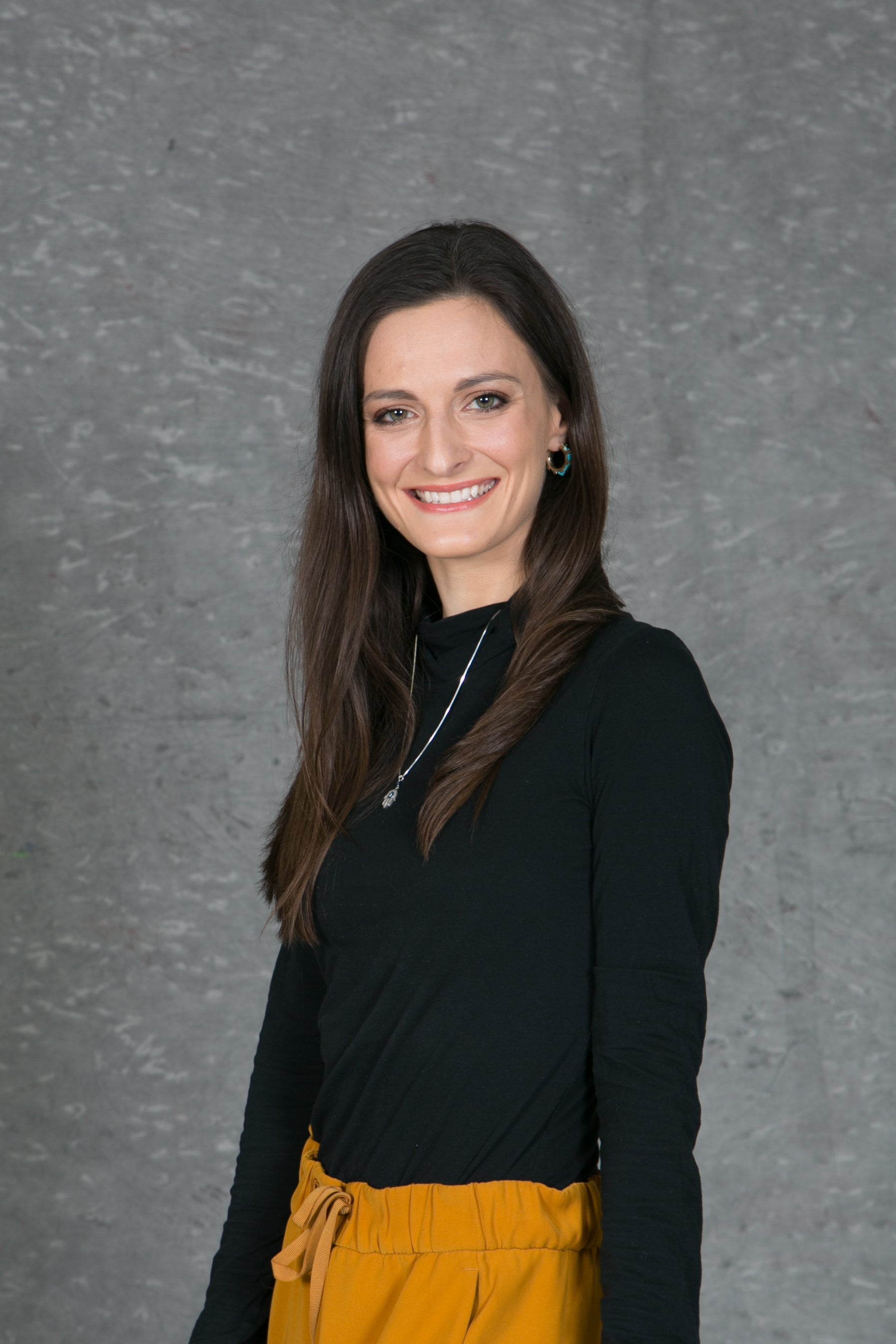 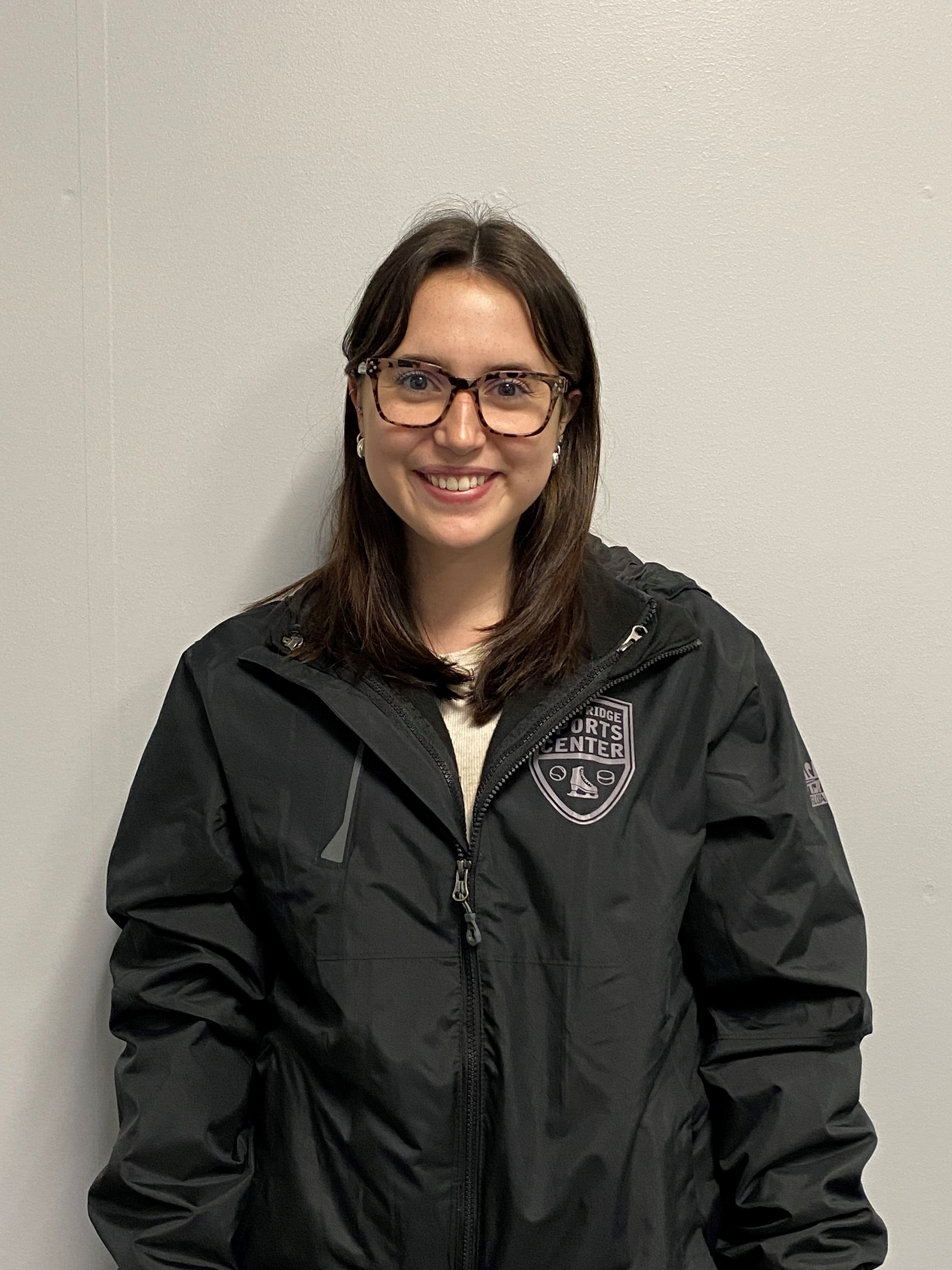